Click here to learn about Tender Years’ response to COVID-19. 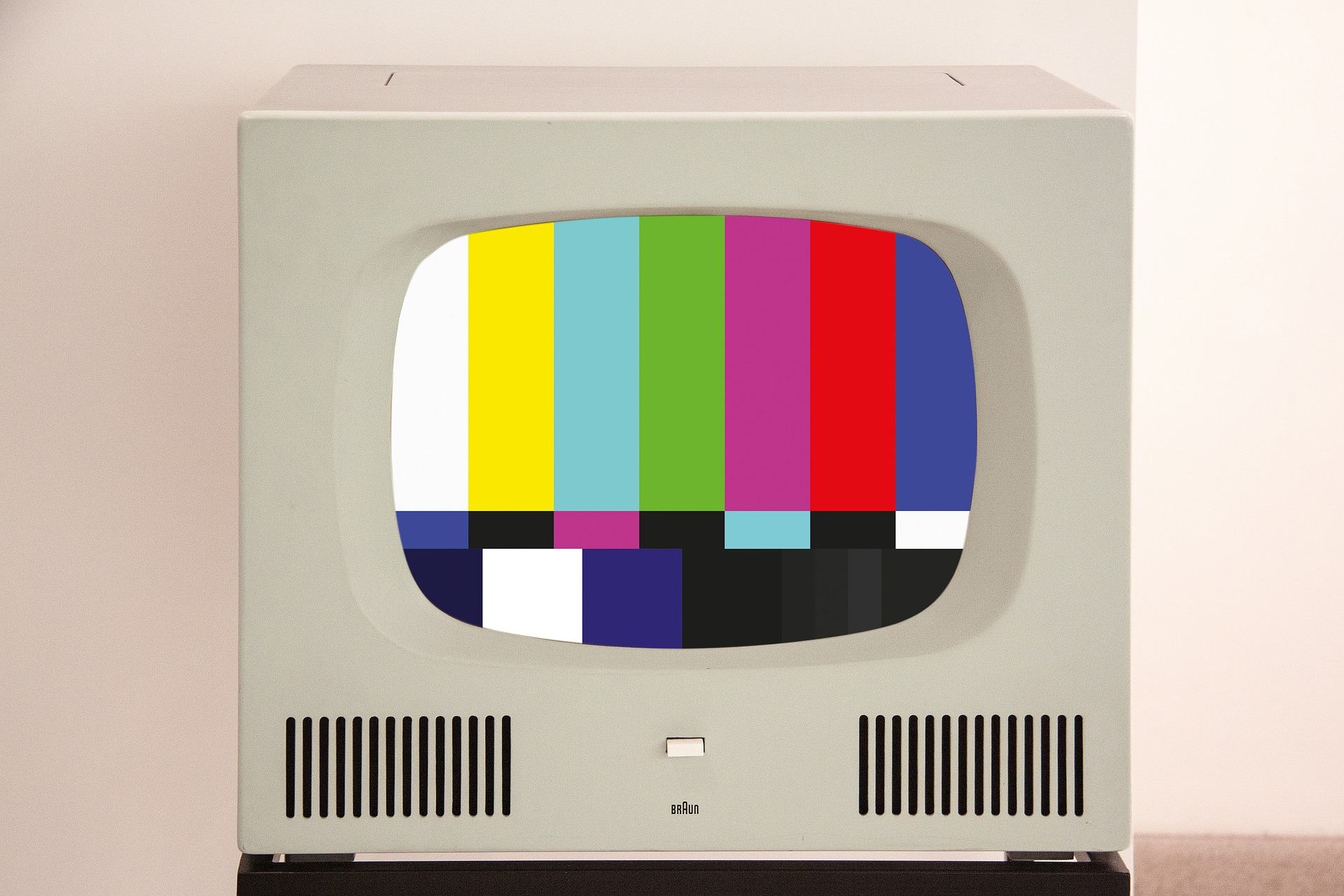 Let’s be real- how many hours of Octonauts and Bubble Guppies can you watch before you start to lose your mind? Streaming video to the rescue! Netflix, Hulu and Amazon are stocked with some of the best shows from the good old days of the 80s and 90s, ready to make your kids say, “Dora who?”

Introduce your little ones to the best children books that could be found in 1983. Sure the real kids reviewing books are now in their 40s, but there’s something timeless about this gentle PBS show that ran for more than 20 years. Plus- take a look, it’s in… your phone? Host LeVar Burton relaunched Reading Rainbow as an app and interactive website in 2014. Check it out at https://www.readingrainbow.com/

Your children are probably familiar with The Neighborhood of Make-Believe already- it’s where Daniel Tiger lives, after all. Show them where the magic began with this beloved series that ran from 1968-2001. Don’t blame us if your cardigan budget rises dramatically.

Stream all 6 seasons on Netflix

Before the Braverman clan made us cry every week on Parenthood, there were the Arnolds. Airing 1988-1993, The Wonder Years is the coming-of-age story of a typical 1960s suburban boy. Introduce your kids to a time before cellphones and the Internet, when Winnie Cooper stole hearts without posting Instagram selfies.

Stream all 3 seasons on Netflix

Nobody was cooler than Jem. Like Hannah Montana with super powers and better songs, she transformed herself from Jerrica Benton to superstar Jem with the power of a seriously awesome pair of earrings. The series aired 1985-1988 and inspired an entire generation of girls to find their inner star. Show your kids the original show before a live-action adaptation hits the big screen in October.

Stream 52 select episodes on Hulu Plus

Starring a pre-Sabrina the Teenage Witch Melissa Joan Hart, this Nickelodeon series aired 1991-1994. 90s girls were serious jealous of her hair accessories (hey, are scrunchies back in yet?), outrageous outfits, and parents chill enough to let a teenage boy regularly climb in her bedroom window from a ladder. Wait, what? Yeah, a lot about this show doesn’t make sense and Clarissa’s bowtie-wearing, financially mischievous little brother Ferguson seemed destined for a Wolf of Wall Street style breakdown. But Clarissa was basically a YouTube star before YouTube existed and your kids will be mesmerized by this show in all of its glorious early 90s tackiness.

Available for purchase on Amazon

Airing 1993-200, this ABC sitcom made 90s kids say “TGIF” every week. If your kids know Carly from Girl Meets World, now is the time to show them where it all started- with Corey and Topanga. You might need to field questions on why Topanga seemed like an acceptable name at the time, but it will be all worth it. Once your little ones get to know Corey’s parents, maybe they’ll realize that their own parents are real people, too.

Available for purchase on Amazon

Another TGIF staple, airing 1987-1995, Full House is getting ready for its own reboot. Netflix is launching Fuller House in 2016. This time around D.J. asks little sister Stephanie and best friend Kimmy to move in and help her raise her three sons. Get ready by watching the original and maybe you’ll open the door to some very special heart-to-hearts with your kids (sentimental 80s background music not included.)

Stream all 4 seasons on Netflix

Face it, most of your science knowledge comes from this wacky series that ran from 1994-1998. Ms. Frizzle was the teacher we all wished we had (by the way, did you realize she was voiced by Lily Tomlin?) even if we also kind of feared her. Get caught up now, because Netflix is releasing 26 brand-new episodes in 2016!

Stream all 5 seasons on Hulu Plus

Consider Fraggle Rock Sesame Street’s weird, trippy cousin. Living in a literal hole in the wall, Fraggles, Doozers, and Gorgs were all seriously silly. Like all of Jim Henson’s puppet programs, Fraggle Rock, which aired 1983-1987, totally holds up. Dance your cares away now and get ready for the Joseph Gordon-Levitt big screen reboot announced in March.

Stream all 2 seasons on Hulu Plus

He wasn’t particularly clever…or even moderately competent, but Inspector Gadget was hilarious. On the air from 1983-1986, this animated series was kind of ahead of its time. Vanity Fair found 16 modern technologies predicted by the show, including Siri, drones and smart watches. Plus this is another 80s show that landed a reboot. Two new seasons are streaming on Netflix, with a more modern look and the same classic characters.

What are some of your all-time favorite childhood tv shows? Tell us in the comments!