Click here to learn about Tender Years’ response to COVID-19.

Inclement Weather? For the latest on delays and closings, check Tadpoles or click here to check our Facebook page. 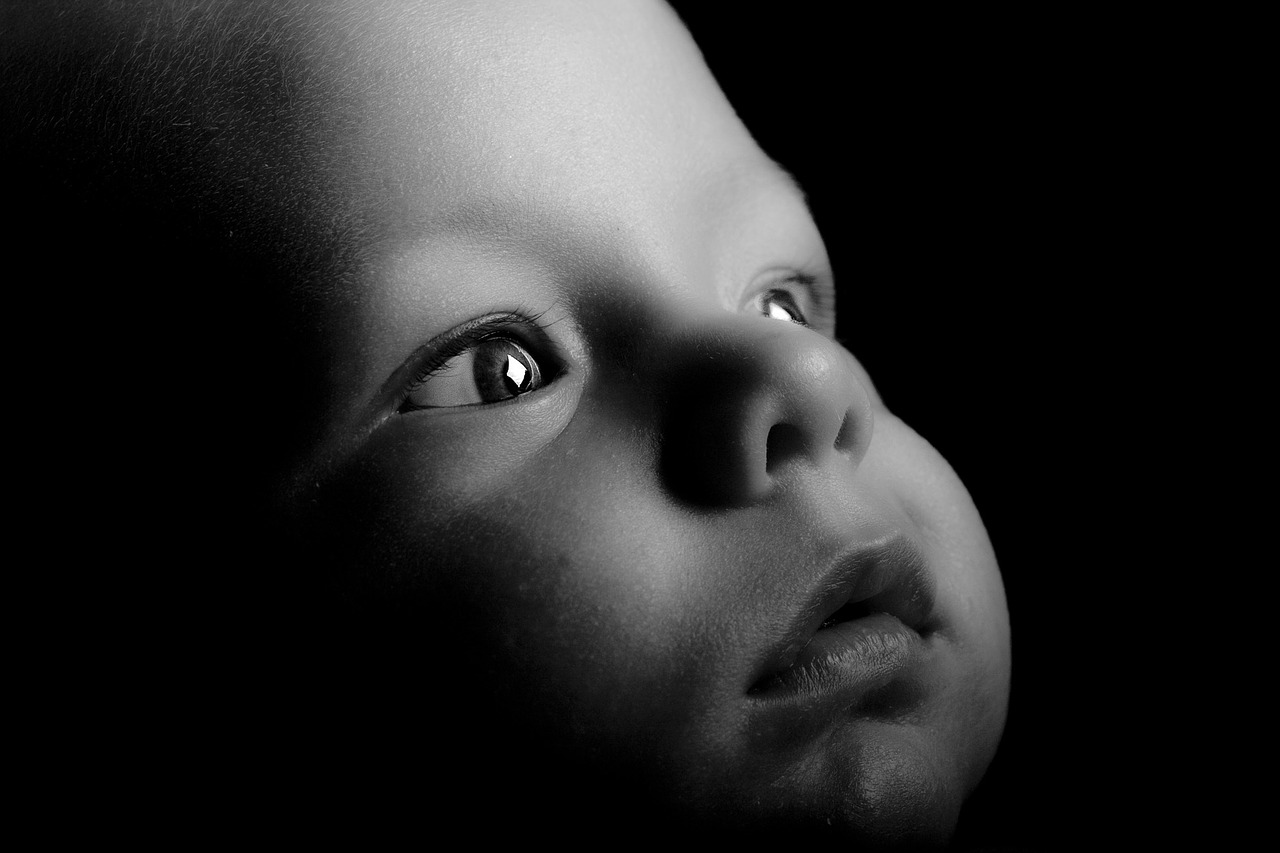 It isn’t just you, your preschooler is a genius. There is a growing amount of research and evidence to show that young children, from infants to our beloved preschoolers think like scientists. At first the notion may seem far-fetched, but if you analyze the data I am sure that you will agree kids these days are pretty darn smart.

In a recent study published in the journal Science a professor of psychology from the University of California has proven that the natural interactions of children ages 2-4 resemble those of her scientific colleagues in several ways.

Without a single super computer or algebraic equation, children can determine the probability of an event occurring and use it in their favor. In an experiment in which young children played with a machine that emitted lights and sound when certain blocks were placed on it, the little scientists were able to determine the probability of occurrence with each block and make the machine come alive as they pleased.

Many parents will not be surprised by this idea, but the study also confirms that children’s play is simply a form of experimentation. Their trials showed that left alone with a non-working toy, the children experimented with the apparatus until they had enough information to make it work. This conclusions suggests that allowing kids time to naturally explore on their own can encourage their innate ability to problem solve.

They learn cause and effect from close observations

Little ones are constantly watching and learning from the consequences of others actions. They seem to innately be able to examine events and discover underlying cause and effect relationships. In other words, the treat everyone like their colleagues and try to glean from them as much as they can.

So sure unlike scientists, preschool-age children may not understand statistics, or design their experiments, or write about their findings in distinguished scientific journals. But science is showing that children can learn like the best of them.

If you are interested in aspiring your little scientists, we invite you to learn more about the Child Development Programs we offer for children ages infant to kindergarten. 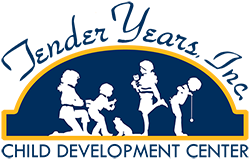